Achieving a Bronze Medal at the International Mathematics & Science Olympiad 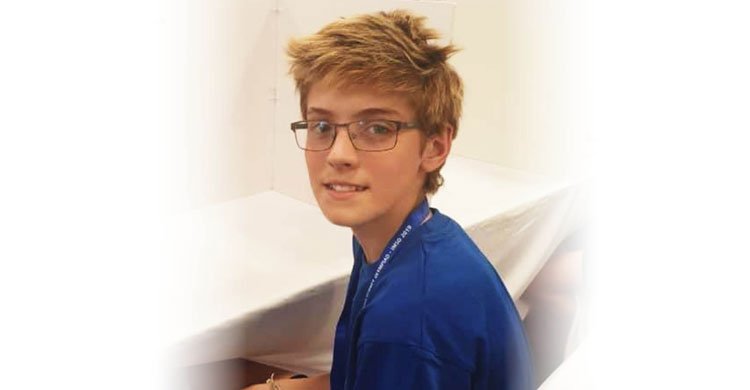 Daniel, a Grade 7 student at the Tokai Kumon Centre in Cape Town, achieved a Bronze Medal at the 16th International Mathematics and Science Olympiad (IMSO) 2019, in Hanoi, Vietnam. Daniel is currently doing Level L in the Kumon Maths Programme, which means that in Grade 7, he is doing advanced Algebra and Functions, specifically, how to work with logarithmic equations and inequalities, and the differentiation and integration of functions.

The Olympiad journey for Daniel started when he, with hundreds of children from schools all over Cape Town and the rest of South Africa, wrote a practice Olympiad. The 20 highest achieving students from this first round then wrote another test paper.  Daniel then received an email saying that he had qualified to be a part of the South African Team along with five other students, who were to compete in Vietnam.

Daniel describes his trip to Hanoi as an awesome time, with the evenings used to do final preparations for the competition, but with opportunity during the day to do a bit of sightseeing, and to have some fun. He was able to learn about another country’s culture as well as make a lot of new friends. The whole experience also taught him about the importance of hard work, perseverance and being able to manage his time well. Daniel prepared for five months before the trip to Vietnam. It was because of his experience with Kumon that he knew the importance of studying a little bit every day, and that is exactly what he did.

Primary School for Daniel has been an exciting journey, and what he describes as some of the most happy and stressful years of his life, but he is glad to be moving on to High School. For him, lockdown has had many negatives, but one of the positives has been that he has had more time to focus on his studies, which he believes will give him a jumpstart on his High School education. With time to still decide on a career path, Daniel does know that he would like to study in the USA after High School, while pursuing a sports career in swimming. After that he will put his degree to good use.

In terms of the Kumon Programme, Daniel finds it ‘super helpful’ that he can work at his own pace. The moment he masters a topic, he can move on to the next one. The skills he has learnt from the programme assist him with almost everything he does, as he believes that the act of doing a little bit every day can change your life completely. Daniel completed the English Programme in August 2018, and is close to completing the Maths Programme, and is very motivated to do so. He says he will be proud to complete the programme, and believes it would help immensely to put it on any application as well as his CV. Daniel did not enjoy the arithmetic side of the programme, and still does not enjoy arithmetic. His favourite part of the programme is when he grasps a topic for the first time; the feeling for Daniel is just so amazing. Daniel’s advice to other Kumon students is to keep persevering and striving to get that feeling of accomplishment. For Daniel, inspiration needs to come from within. It should be sparked by something you see or do. At the end of the day, he believes that you need to be able to inspire and motivate yourself.

When not doing Kumon or studying, Daniel enjoys swimming, soccer, Irish Dancing, singing, playing the piano and Olympiad Maths. He sometimes enjoys reading a good book, and when he does read, he loves crime novels, with some of his favourite authors being Sidney Sheldon and Michael Connelly.

Daniel’s parents enrolled him into the programme when he was in Grade 1. The family was familiar with the programme as Daniel’s older sister completed the Kumon English Programme, and her first job while still in High School was working as an assistant at a Kumon Centre. Daniel is a very studious and goal-orientated boy, and his parents believe that Kumon has taught him to persevere through difficulties, as well as helped him acquire time management skills well above his age. Daniel’s mom assisted with the marking of Daniel’s worksheets up to his Grade 6 year, but then Daniel took the responsibility over completely.

Daniel’s parents advise other Kumon parents to support and encourage your children, and to help them establish routine early on in the programme. They add that it is important for you to be proud of your children’s achievements - both big and small - and to celebrate any progress that they make.

You do reflect academic skills as well as life skills and outlook beyond your year’s Daniel. We look forward to your future accomplishments in Kumon as well as outside of Kumon. We also look forward to the influence that you will be bringing to your world. 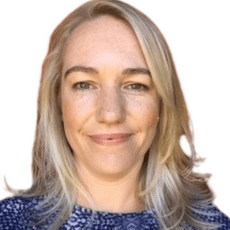 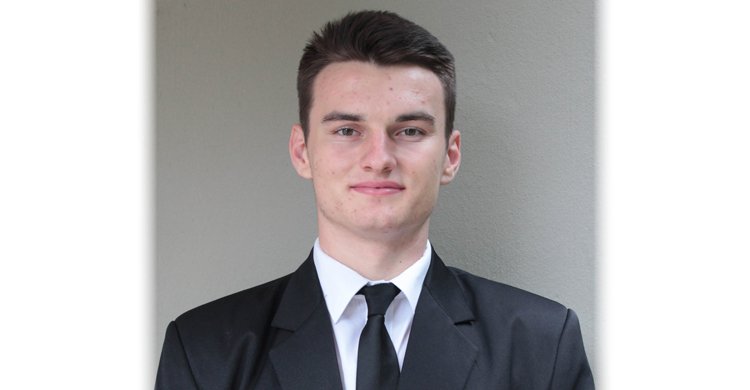 Latest
A Kumon Completer takes part in Space School with NASA
Marcus, a Grade 11 student at the George Kumon Centre, completed the Kumon Maths Programme in July 2020, finishing his last few books during lockdown. He has also been selected to attend an academic Summer Camp at the National Aeronautics and Space Administration (NASA) in Houston, America. 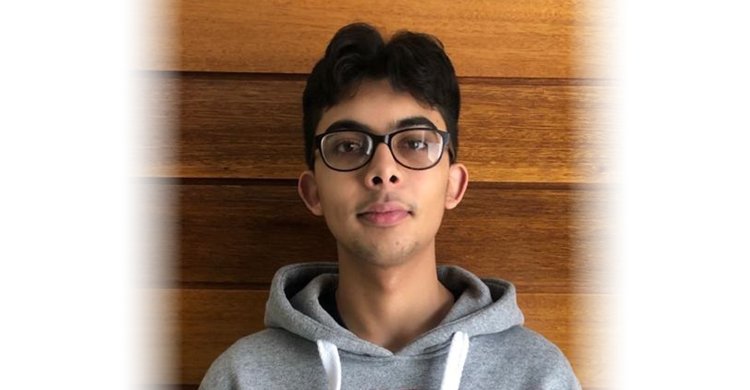 Latest
Nikhil didn't get locked down
Nikhil, a Grade 11 student at the Winchester Hills Study Centre, completes the Kumon English Programme during lockdown. 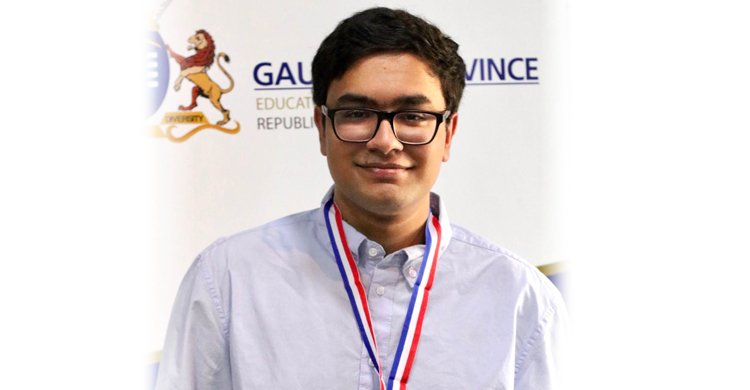 Latest
Kumon will help you beyond the classroom
Mohamed, a student at the Emmarentia/Greenside Kumon Study Centre, completed the Kumon Maths Programme to become a double completer. He was also awarded Top Achiever in Mathematics for 2019 in the whole of the Johannesburg East District.