No matter the Covid situation, Kumon learning continues.
Students can study in Centre or join our online classes from home.
Kumon offers study flexibility, to suit every family, so your child can continue to learn and develop their ability, wherever is most convenient. 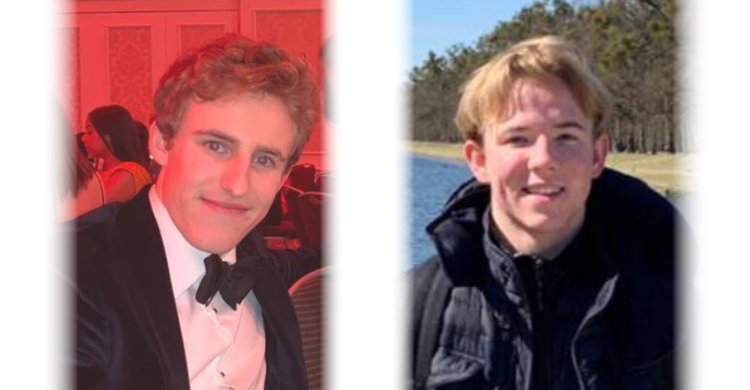 Brothers Ryan and Keane both completed the Kumon Maths Programme, Ryan doing so in August 2017 and Keane in February 2019. Working through and completing the Kumon Maths Programme has enabled both of them to select fields of study with top maths courses, and even within their fields where there are levels of maths difficulty, to choose the more difficult maths. Ryan is currently in his third year at The London School of Economics and Politics (LSE) studying Finance and Accounting, and Keane has just started his first year in Theoretical Physics at The University of Edinburgh.

Mom Jacqui says, “Having your child complete the Kumon Programme takes huge dedication from the parent’s side too. As parents you need to hold your ground, a 12-year-old is not going to see the value of staying in the Kumon Programme until completion – it does take parent intervention”.   In their household, Ryan and Keane were taught that you finish whatever you start.  Both took a break from the programme in their final years of schooling on the understanding that they went back to complete it. Jacqui enrolled herself on the programme as well for a period, in order to assist her sons during their earlier developing years.

When Ryan was in Grade 3, his parents were unhappy with the private school that he and his brother were attending and made the decision to move them to a well-known government school after Grade 3.   To ease the transition, they enrolled Ryan into the Kumon Programme.   Between Grade 5 and Grade 10, he completed 11 levels in the Kumon Programme and was a dedicated sportsman at school too, receiving Provincial colours in Soccer and Cricket.  In his matric year, Ryan wrote 8 subjects, receiving 7 distinctions, which included a 99% for maths and a further higher distinction for APMaths.  After school, Ryan worked at an Accounting firm temporarily and went back to Kumon to complete the programme before leaving for London. The Kumon Programme eased him into university maths. Ryan makes use of the self-learning skills learnt at Kumon and often works through his textbooks on his own, not having to attend lectures. He values the consistency that Kumon taught him and he is able to manage his time well. Over and above his studies, for the past 2 ½ years, Ryan has also worked part-time for a consulting company in London.

Keane started Kumon first, when he was in Grade 1, and Jacqui describes him as a natural academic who is always eager to learn.  Keane would sit down for at least two hours a day and find something to do even if he did not have homework.  Two years into his Kumon studies he was studying more than three years above his school grade level. He wrote 10 subjects for matric, receiving 9 distinctions, achieving 96% for maths and a higher distinction for APMaths. Keane also participated culturally and on the sports field during his schooling and was awarded Provincial colours for Gymnastics 3 years in a row.   After school, Keane went to Germany for three months to become fluent in German, and on his return, re-enrolled into the Kumon Programme to complete.  He also worked temporarily for an electrical company before leaving for the UK in September.  Keane believes that he would not have achieved the marks he did in matric for maths and APMaths and his other 8 subjects without the programme. Again, the programme taught him the value of consistency, and having a good work ethic and attitude to learning as a natural way of life.

Jacqui saw the value in doing maths above one’s school grade level for both her sons, as she felt that they would then be able to overcome unforeseen problems and short comings in the mathematics’ classroom.  Neither Ryan nor Keane had to dedicate large hours of study time towards maths in matric, and they were therefore able to focus on their other subjects. They learnt the value of daily study and that it helps with the pressure in the end. Nothing comes easy in life. Both Jacqui and Dad Trevor feel that the Kumon Programme is not just about maths, but that it stimulates your brain for all learning. It teaches discipline, skills about the learning process, how to break down problems to be able to solve them, finishing that which you start, the value of consistency, having a good work ethic, being confident, as well as how to be a self-learner. They believe that Kumon is one of the best things you can do for your children. When your child has experienced success, then they will hate failing. They also believe that as Kumon is an internationally recognised programme, being a Kumon Completer is a wonderful accolade on your CV.

Having two Kumon Completers in the family takes a strong belief in the true value of the Kumon Programme, and it takes much commitment and dedication. We honour this family for their belief in the programme and wish both Ryan and Keane well with their studies and career paths. 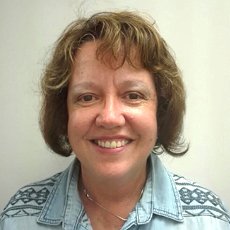 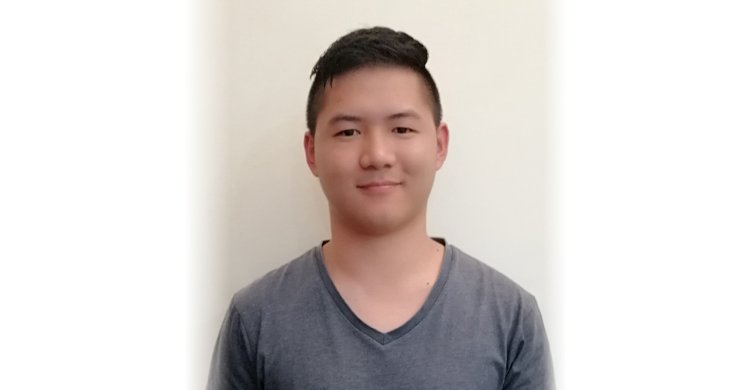 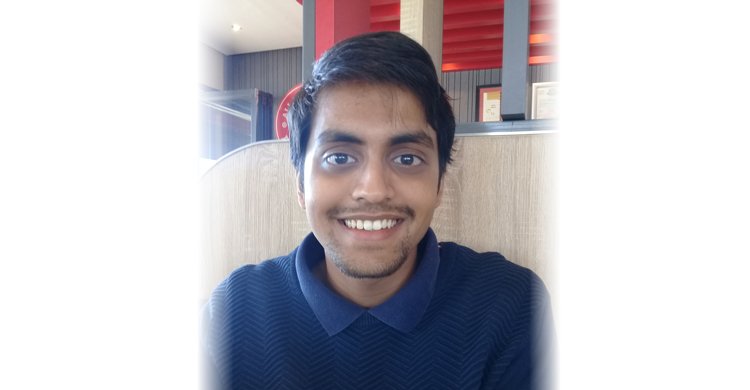